"Beau" is a third generation Champion VCX. He is sired by "Linus" CH/MACH4 Foxcroft I-Mar Pinelands Ranger, HSAs, MXG, MJG2, XF, VCX his dam is HC Laurelen Foxcroft Sara Lee HXAds, HXBd, HTADIIIs, HRDIIIs, STDsd.
Beau was bred by Nancy Runyon, Kathy Rhoades and Myself. He is owned by my close friend, Cathy Berry and co-owned with Nancy Runyon and me.
Beau is a very remakable three year old dog. In Herding he is showing incredible talent. His natural talent and intelligence has shown itself in his current record. At barely two he finished his Herding Intermediate on sheep in three straight trys with a Reserve HIT. At less than three, he finished his Advanced A Course Ducks title and is now working towards his HC.
In Agility he blew through the low levels with mostly first places and is now in the Masters level with 13 double Qs and many top placements. He is qualified for AKC National Agility Championships. He has not disapointed us with his speed in agility, keeping up the family tradition.
Late last Spring, Cathy and I decided to get him out for a few Comformation shows since his Agility and Herding schedule had slowed down. In a few shows he only needed a major and a single to finish. In the fall we decided to take him up to the very competitive Wine Country Circuit in upper state NY.
Beau finished his Breed Championship there with a 4 point major under Judge Meredith Johnson Snyder at the Finger Lakes Kennel Club on Sept. 28, 2013. Cathy and I were so proud of how quickly Beau finished his breed Championship in just a few short months. All his points were owner handled out of the Bred By Exhibitor class.
Beau is available at stud to approved bitches. He is proven, OFA Excellent, Eye Cerf normal, vWD Clear, MDR-1 Normal/Normal, Thyroid Normal, Full Dentition.
Enjoy some of his Photos...more to come so check back soon! 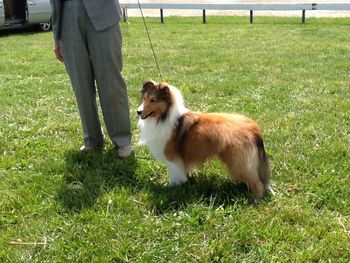 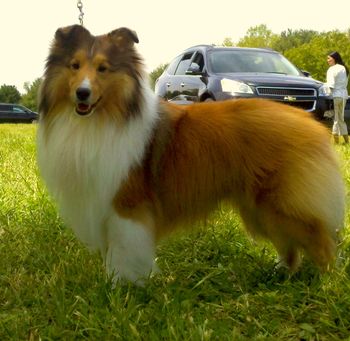 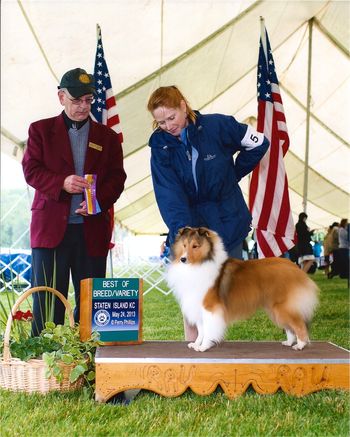 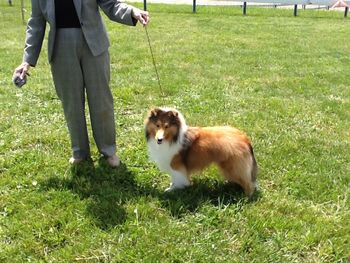 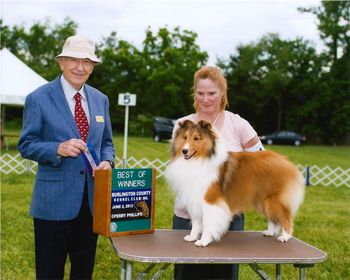 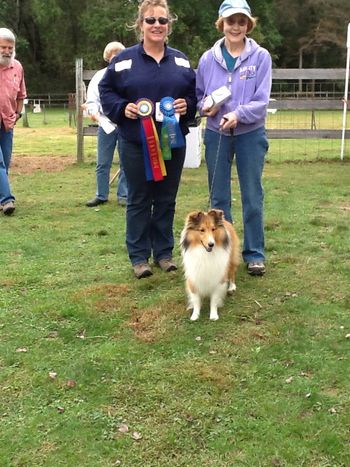 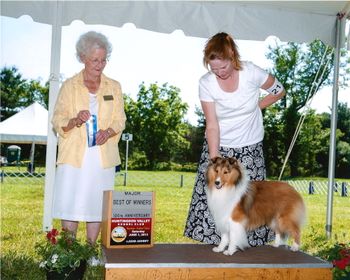 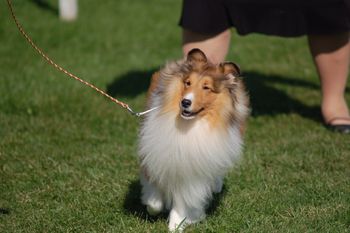 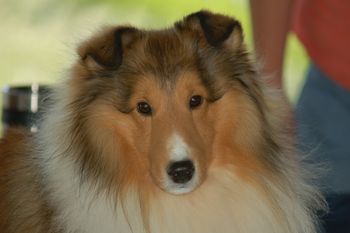 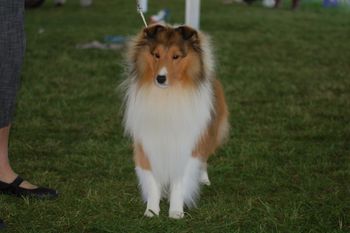 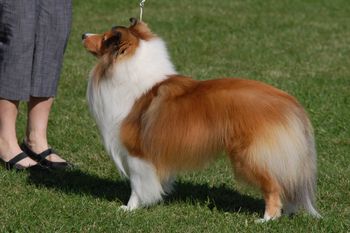 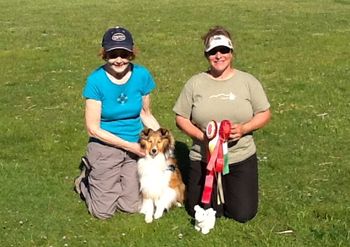 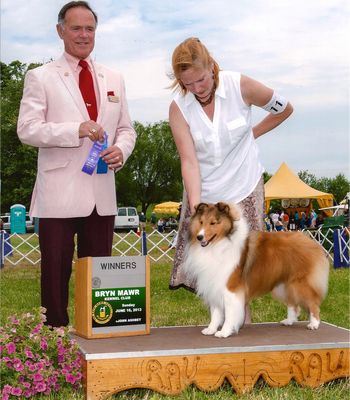 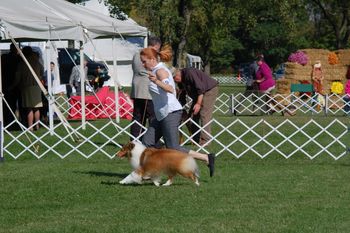 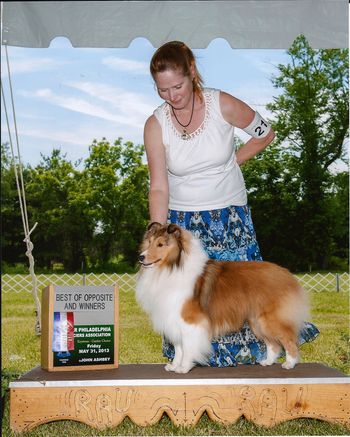 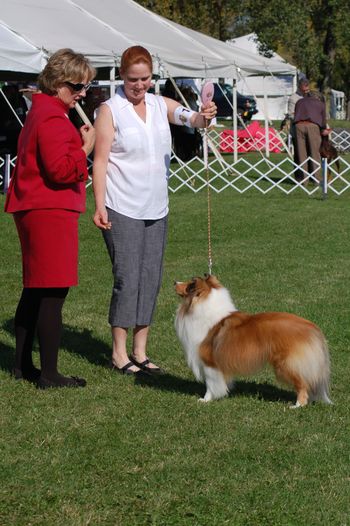 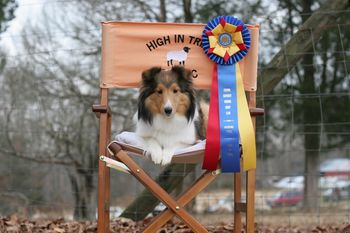 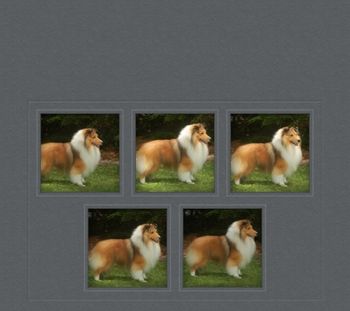 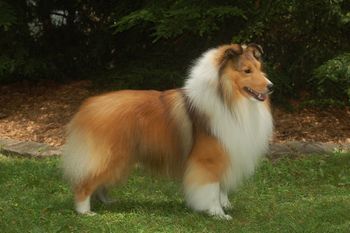 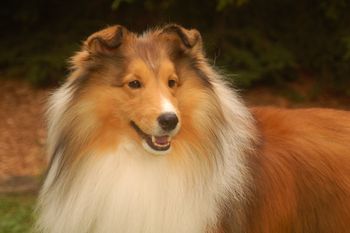