Sally is Linus and Moriah's daughter. She is Pinelands Sheltie's third generation double Champion Versatilty Excellent dog. Sally is Pinelands Shelties fifth double Champion! Sally was proudly owner handled by me to all of her breed points. All of her breed Championship points were won from the Bred By Exhibitor Class. Because of this, she recieved an invitation to the Eukanuba Invitationals for two years.
Sally also had a Bred By Exhibitor Best In Show to her credit!
In Herding, Sally completed her Herding Started Title with Two High in Trials. She also finished her Herding Intermediate Title in October, 2011. She has been ranked nationally in AKC Herding.
Sally had one litter in July of 2009. She was bred to Am GCH Can CH Talisker's Bengal "Ben". Check out the Sally/ Ben Litter Page.

Five beautiful puppies that were all placed in performance homes.
AmCan CH Talisker's Bengal x CH & MACH2 Foxcroft Pinelands Mustang Sally, HIAs, OF, VCX
Below is a list of there names and titles to date: 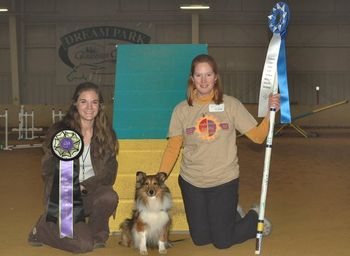 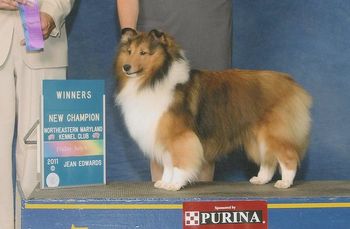 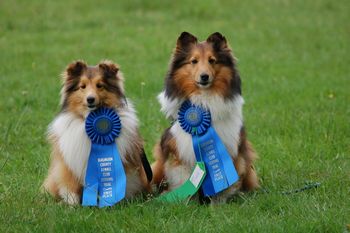 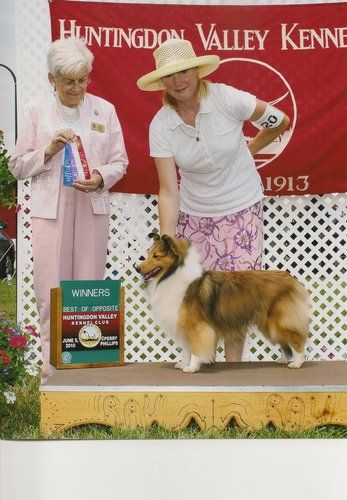 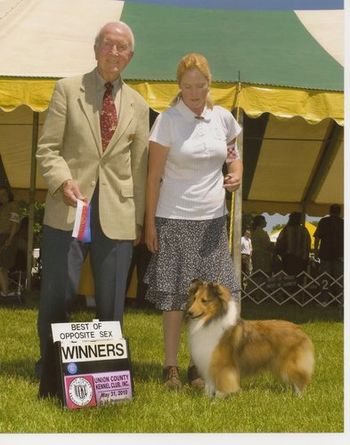 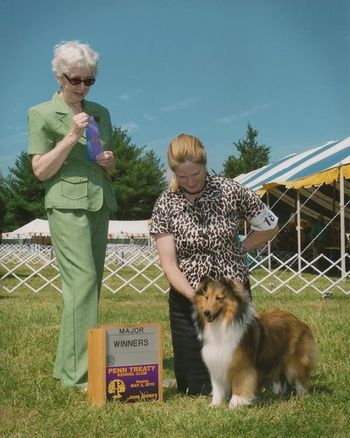 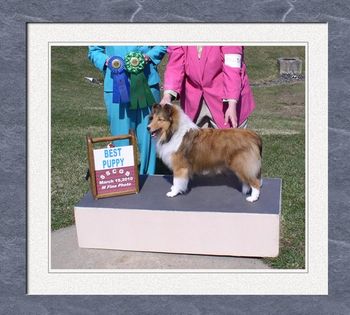 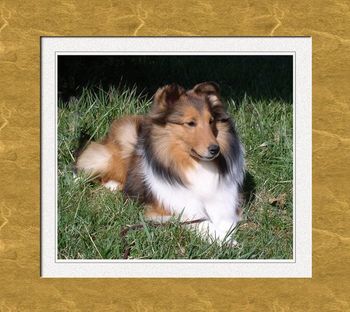 Relaxing after the show 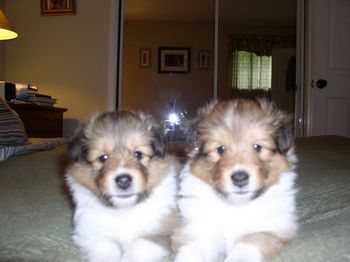 Sally's Girls: Both of them have BPISS wins! 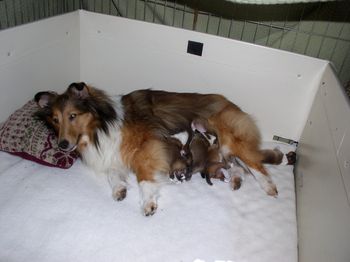 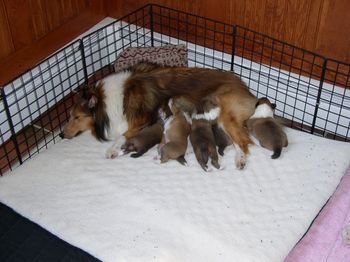 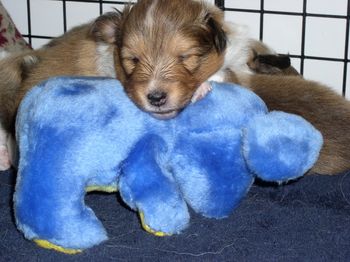 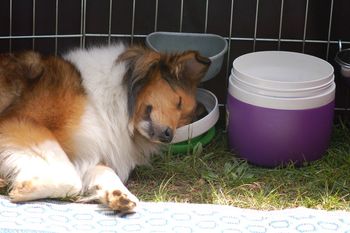 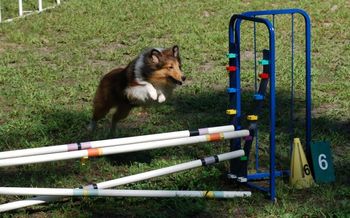 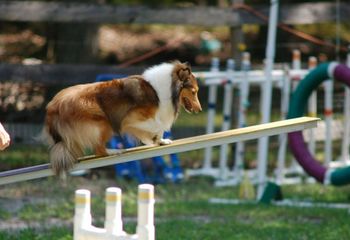 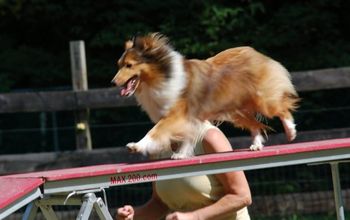 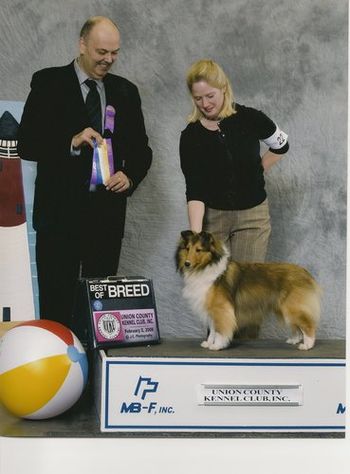 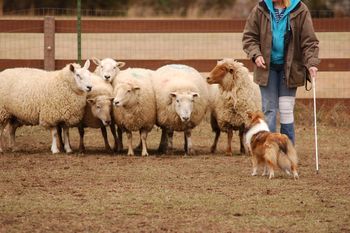 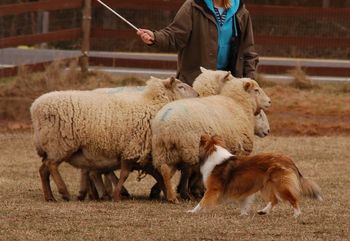 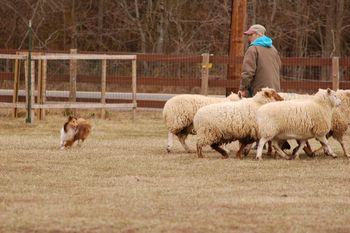 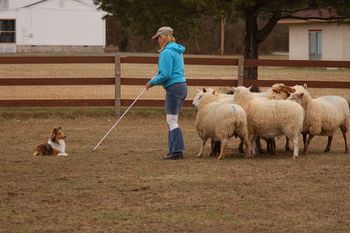